Home House Buyers are a property buying company. Wecan help you sell house fast Gloucester, and we can complete within 14 days.

Get a Free Cash Offer Today

If you are looking for a genuine cash offer for a quick house sale on your Gloucester property call us today on 0808 501 5566 or fill out an enquiry form and speak to one of our friendly Home House Buyers team who are happy to help with our we buy any house service.

Gloucester is a city in the county of Gloucestershire which lies close to the Welsh border, it’s a small city that has its city status due to the fact it has a Cathedral which is located north of the city near the river Seven, the Cathedral was built in 681 and is the burial place of King Edward II and Walter de Lacy, the Cathedral is also famous because of its use in the smash hit Harry Potter films.

In 2007 Gloucester was hit really badly by flooding which struck pretty much the whole of Gloucestershire, hundreds of homes were flooded and about 40,000 people were without power for 24 hours and for the next 17 days people didn’t have running water. The property market was also hit badly in 2007 with the financial crash which affected the house prices that dropped around 20-30%, the problem now is with the flood risk its hard to acquire a mortgage on a property. If you are struggling to sell house fast Gloucester call us and receive a cash offer. 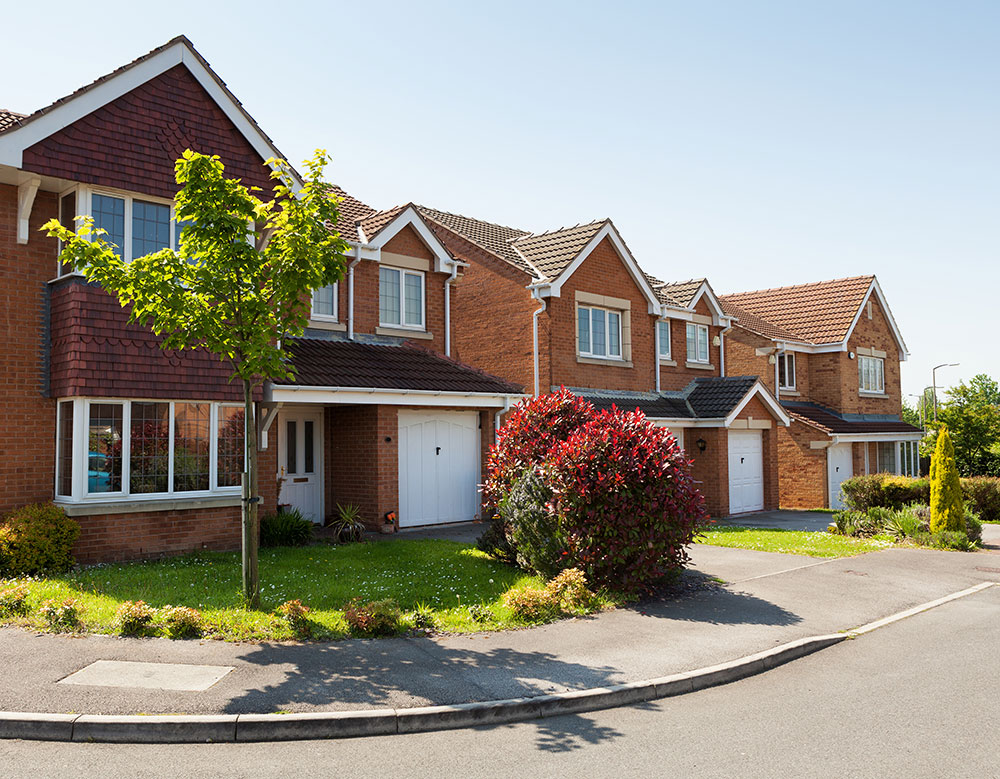 If you chose to sell house fast Gloucester to Home House Buyers the process is simple all you have to do is speak to one of our friendly team and give them some details about the property and when you would like to complete the transaction and we will have a offer to you within 24 hours, if you accept our offer one of our valuation team will meet you at your property to get everything in writing, so we can instruct solicitors and get a RICS survey on the property. Once the survey and legals are in place we are ready to complete and send you your money.

Does This Cost Me Anything?

Using Home House Buyers doesn’t cost you a bean, the offer you receive is the money you get, so we pay for your solicitors, EPC, survey and the biggest saving which will save you thousands is that there are no estate agents to pay.

Here at Home House Buyers we also buy commercial property fast so if you own a retail unit, light industrial site or any land we can give you a no obligation cash offer for a quick sale.