Are you looking for a quick house sale Coventry? Home House Buyers can help you sell your home quick for cash today!

Home House Buyers can help we can have a no obligation cash offer on your property within 24 hours, with the opportunity of completing within 14 days call 0808 501 5566 or fill out an online enquiry form.

If you do decide to sell your property to Home House Buyers we pay all your fees in the quick house sale Coventry process so the price your are offered is money you receive. We buy any house ( We Buy Any House ) in any condition or location in the U.K .Coventry is a city in the county of Warwickshire

Coventry is a city in the county of West Midlands in the centre of England. Coventry over the last 10 years has had a lot of investment, major improvements have helped regenerate the city.

In 2004, the Pheonix Initiative which was designed by MJP Architects has won a number of awards for its design and improvements to the city. In 2007, the first city centre IKEA store in the U.K opened in Coventry.

Not a lot of people know this but the River Sherbourne runs under Coventry’s city centre, after the second world war the river was paved over during the rebuild programme.

After the rebuild of the city centre the river walk was completed 2009, also in 2012 the pedestrianisation of Broadgate was finalised and become a major success to the shopping environment in the city.

Coventry’s property market suffered as the financial recession took hold property values were slashed by a massive 25% off the 2006-07 valuations, vendors have been struggling to achieve a quick house sale Coventry with property staying on for over 18 months before they are achieving a sale. 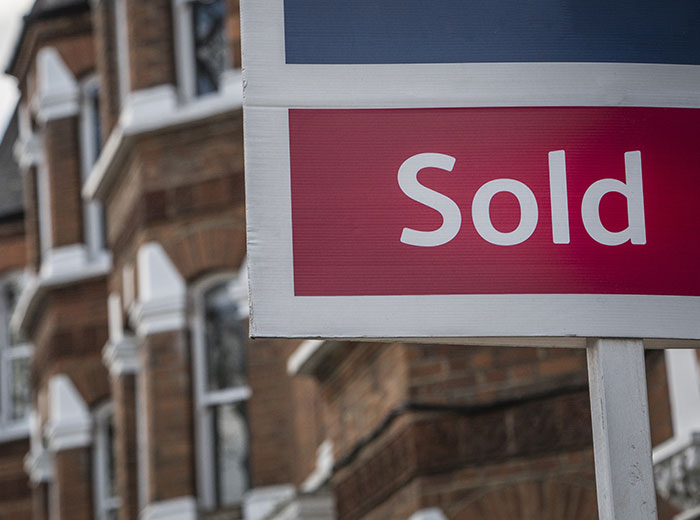 How Does the Quick House Sale Coventry Process Work?

To start the process simply call 0808 501 5566 or fill out an enquiry form online and we will contact you, we will ask a few simple questions so we can get to work on a no obligation cash offer, this usually takes around 24 hours.

If you are happy with our cash offer and want to proceed we will arrange for a member of the Home House Buyers team to visit you at your property to inspect the structure and to talk you through the legal process.

The next step is to instruct solicitors and to arrange for a survey to be carried out, these take around 7-10 working days to be finalised then we are ready to complete the quick house sale Coventry process and the money will be in your bank that day, it’s as simple as that.

Home House Buyers have over 20 years in the property industry, we don’t just buy residential properties we also buy commercial property fast call 0808 501 5566 and speak to a member of our team.

Remember with any of these processes we pay all the fees, so we cover all of the solicitors costs, all of the survey fees, EPC we will arrange and pay and selling your property directly to us means there are no estate agents fees which will save you thousands of pounds.