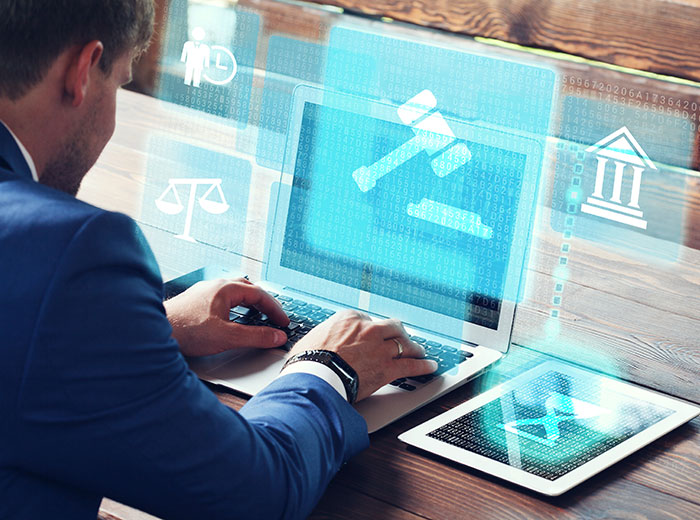 Posted at 12:02h in House by admin_edirect

We have noticed that in the last few months the London housing market has been slowing to a point where it seems to be stagnating, with an average rise of 0.5% according to Hometrack UK Cities House Price Index.

With the consumer price index inflation is at 3%, the index also found that 85% of areas covered in London have noticed that house prices are falling with sales dropping too. To sell your house fast in London seems like a thing of the past with properties lingering on the market for up to 11 months even longer in some areas.

The London housing market is now firmly stuck in neutral. Stretched affordability, low yields for investors and concerns over Brexit and its impact on employment are weighing on market sentiment.

As a result, further house price falls in real terms across London are inevitable as prices re-align to what buyers are willing to spend. Consequently, nominal house price inflation in London looks set to remain between one per cent to three per cent over the next six to twelve months.

Housing market price growth among many southern cities remains stagnant. In Oxford and Cambridge, the rate of growth remains below the rate of inflation at 2.4% for both cities.

In Scotland, however, its a tale of two stories which has witnessed an acceleration in house price growth. House sales have over the last quarter increased by 20 compared to the same period last year.

Edingbrough has seen the biggest house price growth, rising from 1.7% a year ago to 5.6% as of today.