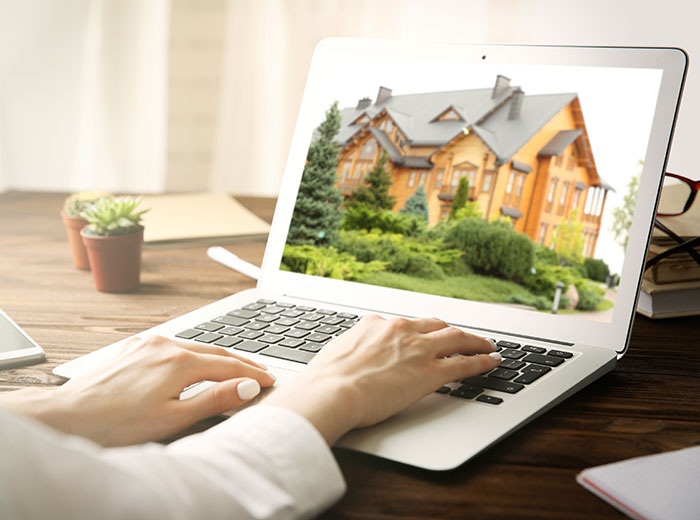 Posted at 10:35h in Uncategorised by editor_dax

With Birmingham being the largest city second to London in the UK, it would come as no surprise that the city is experiencing the highest rental growth and surge in house prices in the country. The growing demand to live in the city is thanks to its Midlands location and well-established transport links to London with the implementation of the long-awaited HS2 scheme. The city is becoming an increasingly popular choice for investors and it would seem there has never been a better time to invest in Birmingham to benefit from the widening gap between demand and supply levels in the housing market.

It has been predicted by Savills that between now and 2025, house prices will rise by 24% in Birmingham, an attractive prospect for current and future investors in the city. A key reason for this surge is a result of the incoming HS2 railway network which will reduce the commute time to London to just shy of 50 minutes by 2029 and as such appeal to Londoners who wish to enjoy a more affordable cost of living whilst retaining their jobs in the capital.

This trend in house prices is mirrored in the rental market, with rental values standing at 10% higher than pre-pandemic levels. According to JLL, this is set to rise even further, with it being forecast that rental prices could rise by 12% over the next five years, which will be the greatest increase nationwide. This growth coupled with the record-breaking levels of demand in house sales in Birmingham has pushed average rental yields in the city to around 6.5% in 2022, making the city a very appealing prospect for investors. This rental growth owes to the fact that the number of rental properties available in Birmingham on the online portals at any one time is around 35% to 40% below the previous decade’s average, intensifying the competition for each property.

With demand for house purchases in Birmingham at an all-time high, levels of supply cannot keep up and as such, there is increased competition, with investors keen to snap up any available stock. These market conditions favour both cash purchasers and those buyers who have no onward chain given many properties are selling within only a couple of days of being on the market.

This demand is set to only continue on an upward path, especially given the Commonwealth Games which will be held in Birmingham this summer, shining a spotlight on the city on a global scale. It has been noted that this will lead to 5,000 new homes being built by 2040 as well as a further 10,000 rental properties over the next decade as the improvement to the city’s transport system comes into force with the new HS2 rail network.